The following list of organizations, advocacy groups, and coalition partners have not given and have not received any specific endorsement to or from the Libertarian Party of Minnesota (nor any candidate or candidates committee). This is merely an honor roll of groups we respect, for whose efforts we have seen a pro-liberty impact in our communities, and for whose purposes we generally believe in. We have likely worked with each of them on an issue or effort at some point, on a varying scale small to large. If their missions align with your core issues then you may want to check them out. The LPMN thanks them for existing! 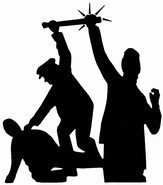 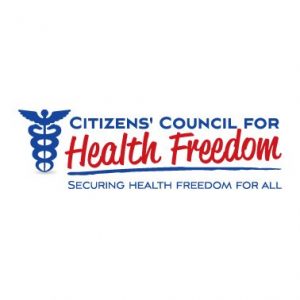