First Avenue Has No Shame

This establishment once stood for freedom of speech and expression. Apparently, that is no longer the case as Dave Chappelle’s show in Minneapolis on Wednesday was canceled just hours before he was set to take the stage.
All because of his recent jokes that did not even come close to qualifying as hate speech, (the accusation that the activists are claiming.)
.
Pathetic.
.
Disingenuous.
.
Woke mob kowtowing.
.
Are they living a life so void of hardship and empathy that they cannot fathom the necessity of comedy for people and the trans communities alike Perhaps the corporate and government propaganda must be concerned with jokes because the reality they are creating is so much worse.
Cancel culture keeps winning. It doesn’t matter how radically ideologically in sync you are with them. It’s just a matter of who’s next? How long until they cancel you or someone you love? 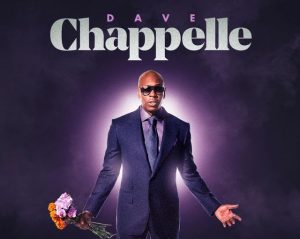