Click Here for Special Room Rate Reservations  *Our special negotiated room rates can save you over $30!*

*All speakers and times are subject to change* 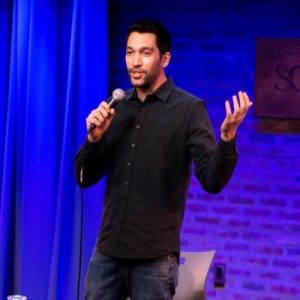 A New York based stand-up comedian, radio personality, and political commentator. Dave can be seen regularly on “The Greg Gutfeld Show” and “Red Eye” on Fox News, as well as “Kennedy” on Fox Business Network. In 2013 Dave was featured as one of the New Faces at the prestigious Just For Laughs Comedy Festival in Montreal. He was also a featured performer on the New York Comedy Festival’s “New York’s Funniest” showcase in 2014 and 2015. Dave’s outlet for his social commentary is his podcast, “Part of the Problem,” and he is also a co-host of “The Legion of Skanks” podcast. 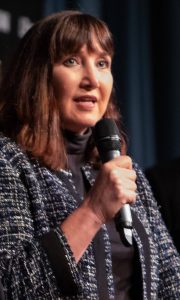 A long time Libertarian, activist and academic. She was the LP nominee for President of the United States in 2020 (with Spike Cohen as her running mate). She was also the LP nominee for Vice President in 1996 (as Harry Browne’s running mate). She is a full-time lecturer of psychology at Clemson University in South Carolina. Her presentation will share insights from past and future. It is titled “2020 Lookback for a Brighter 2024” 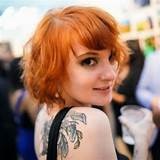 A Libertarian, activist, writer, speaker, and entrepreneur based in Los Angeles, CA. She is on the board of LitClub and Feminists for Liberty. She has been a contributor to The Libertarian Republic, Thoughts on Liberty, and Reason. She has been a repeat delegate from the LPCA, a former Vice Chair of the LPNH, and has worked on several national campaigns as a lifetime LP member. She is also a convention photographer. 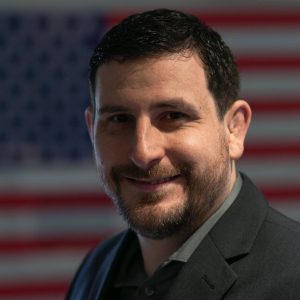 Anthony is an accomplished libertarian activist who broke records for vote totals and raised the bar fundraising as a Libertarian candidate. He served as Spike Cohen’s Tour Manager in the 2020 election, was chairman of a county Libertarian Party chapter in 2017, and held multiple roles in the Libertarian Party of Washington. Anthony, his wife, and their son are currently traveling the nation spreading the message of self-ownership and creating liberty for themselves and others, while helping coach Libertarian candidates on how to run successful campaigns. 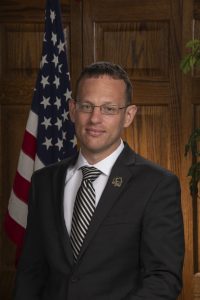 A Libertarian, activist, entrepreneur and podcaster. He was the Libertarian nominee for Vice President of the United States in 2020. He can be seen regularly on “Kennedy” on Fox Business Network, as well as in person when he frequently travels to support candidates. He last came to Minneapolis in 2021 to stump for Nate “Honey Badger” Atkins for Mayor. He will be addressing us from another location by video conference cast.